*Reduced by 1% after each order

The latest version of Store Manager has been updated with the new cutting-edge features.

What’s new has been added in this release?

– New option has been added. Now you can import customers to PrestaShop;

– Import Export of Vitual Products. If you work with virtual (downloadable) products, this feature will speed up your work.

– The possibility to clear virtual products for selected units checking corresponding box for them has been added in this release of Store Manager application; 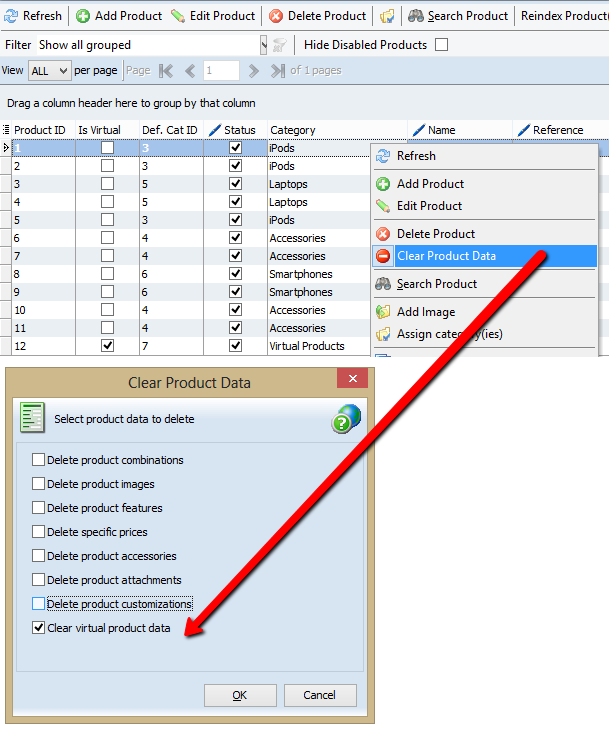 Import/Export of Customized fields labels function has been added. You can define custom fields and values in the process of import;

– “Create relation” functionality has been added to Accessories tab for better cross-sells management; 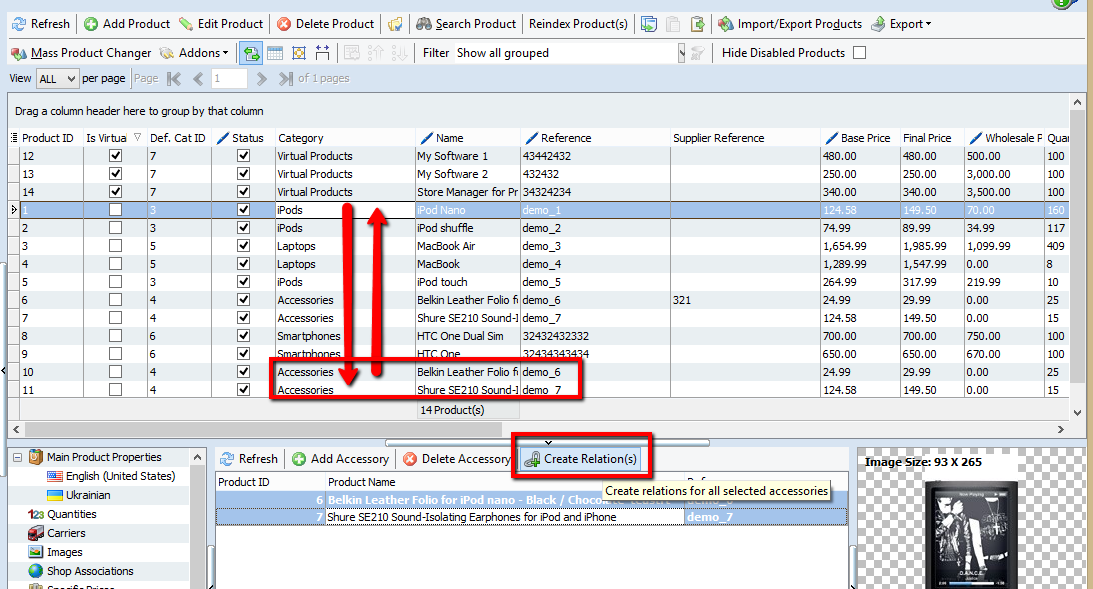 – From now on you can use expressions in the process of export, what simplifies data handling. For example, you can replace text using Replace command or merge fields by means of CONCAT SQL command;

– Now you can update combinations in the process of import (quantity, price, etc); 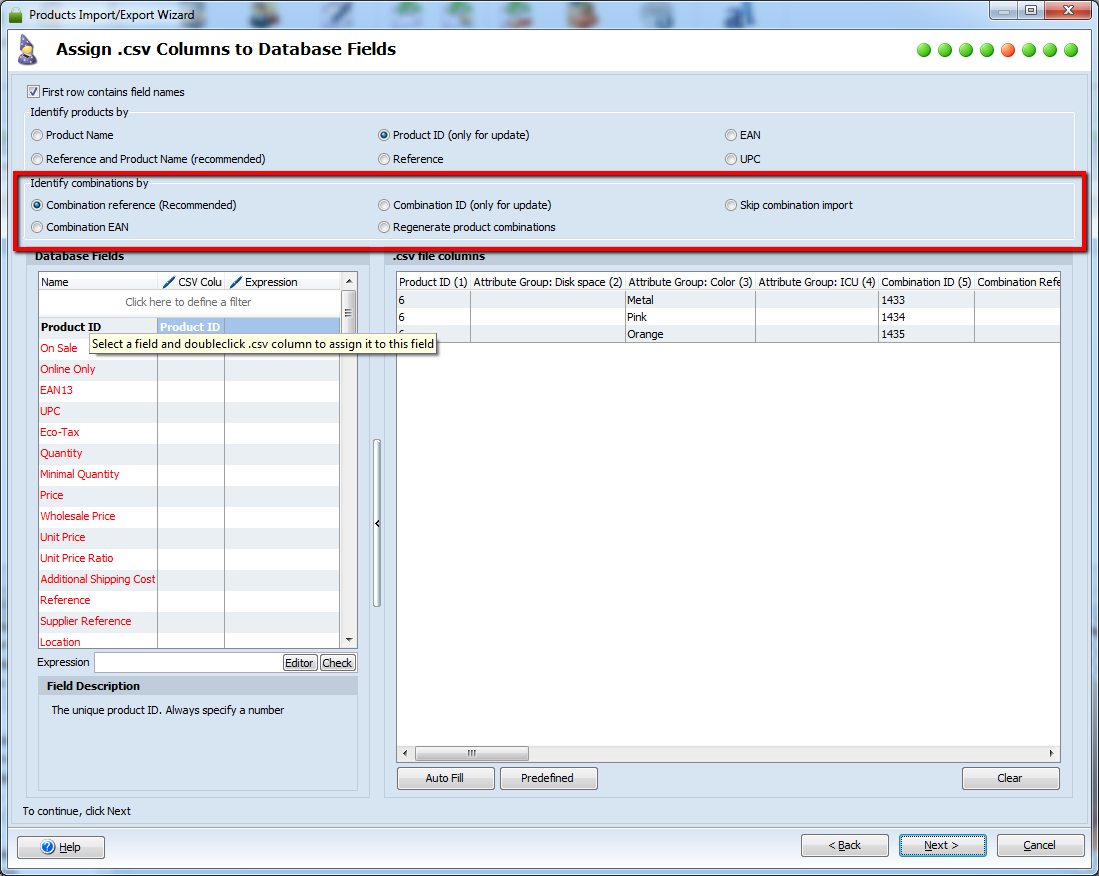 – New macroses have been added to email templates. You can use the following macroses: SHOP NAME, SHOP URL, CARRIER NAME, CARRIER URL in the email text; 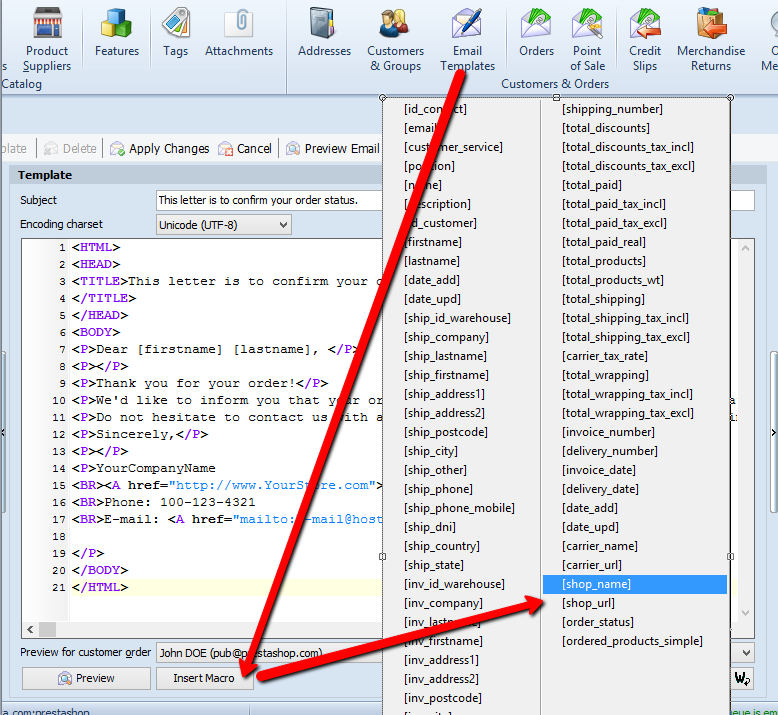 – The ability to send emails after automated tasks execution has been added in this release. This feature is useful if you want to control operation execution; 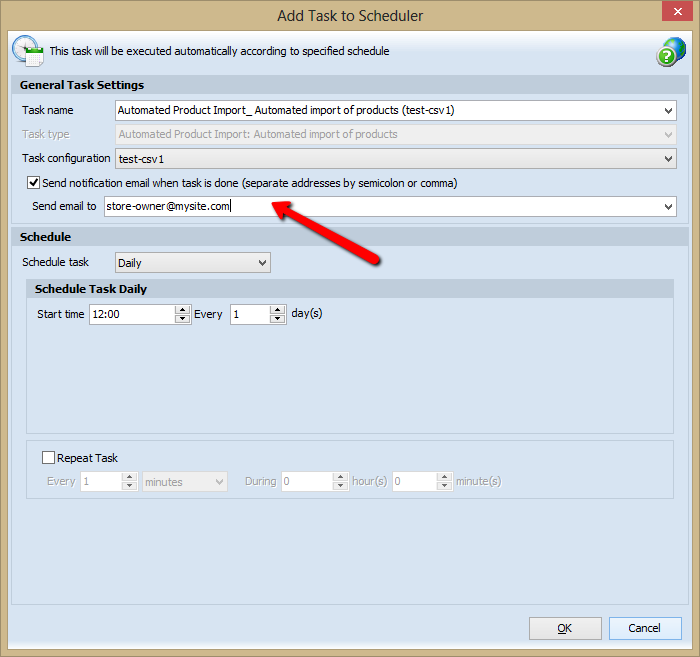 – The possibility to add images to multiple combinations has been added; 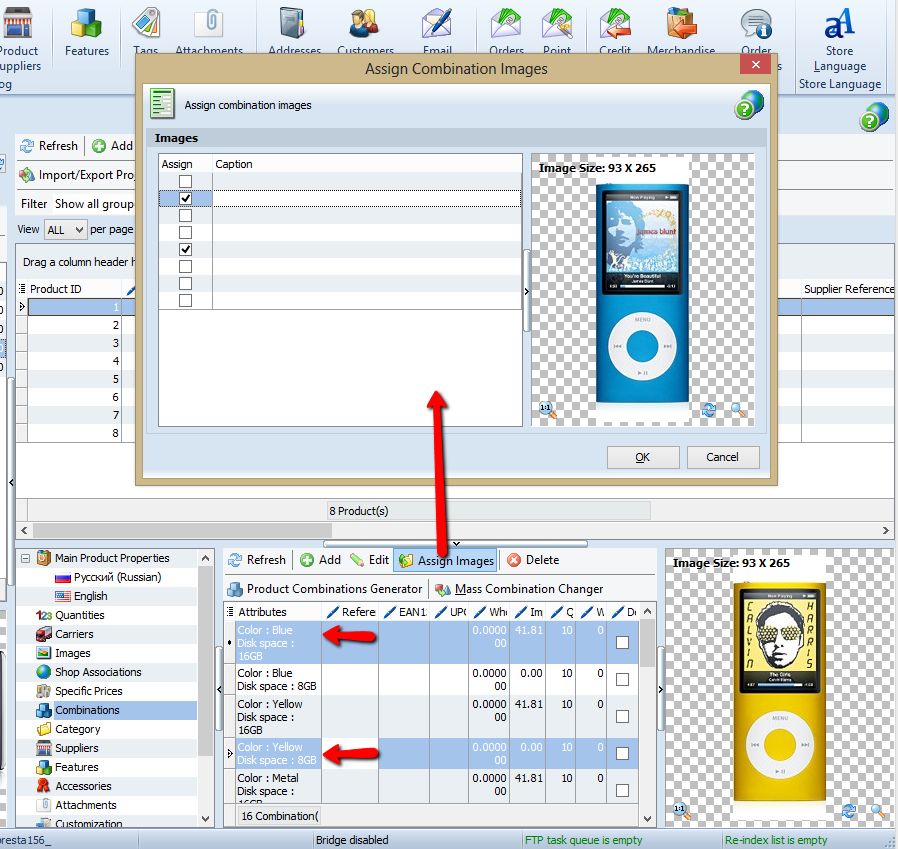 – E-mail settings have been renewed in Preferences; 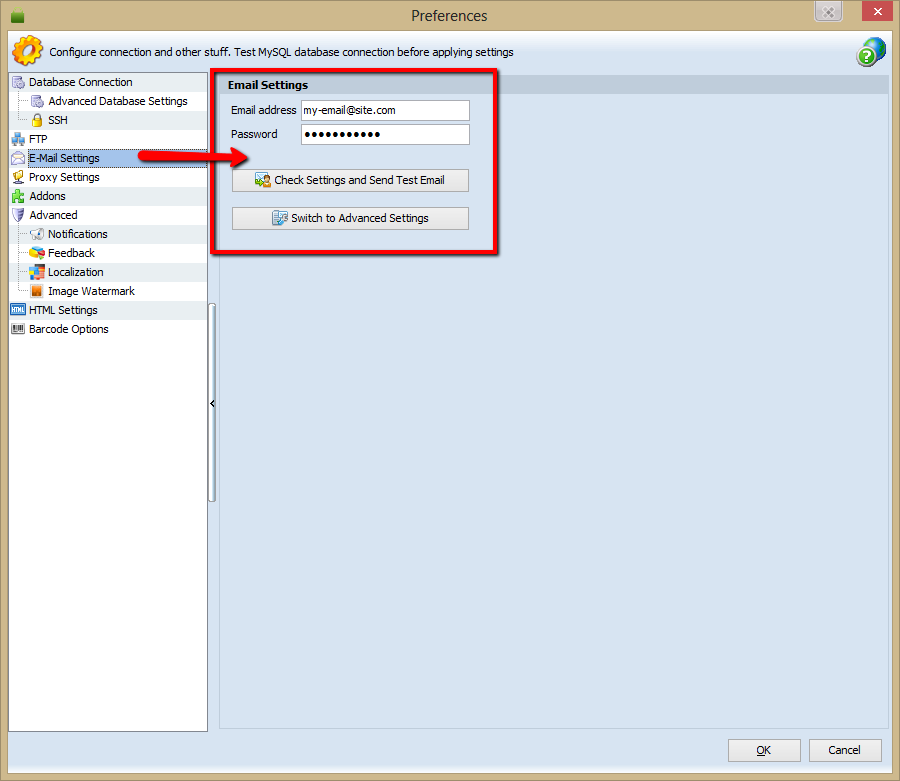 – Image caption is represented according to default Store language. 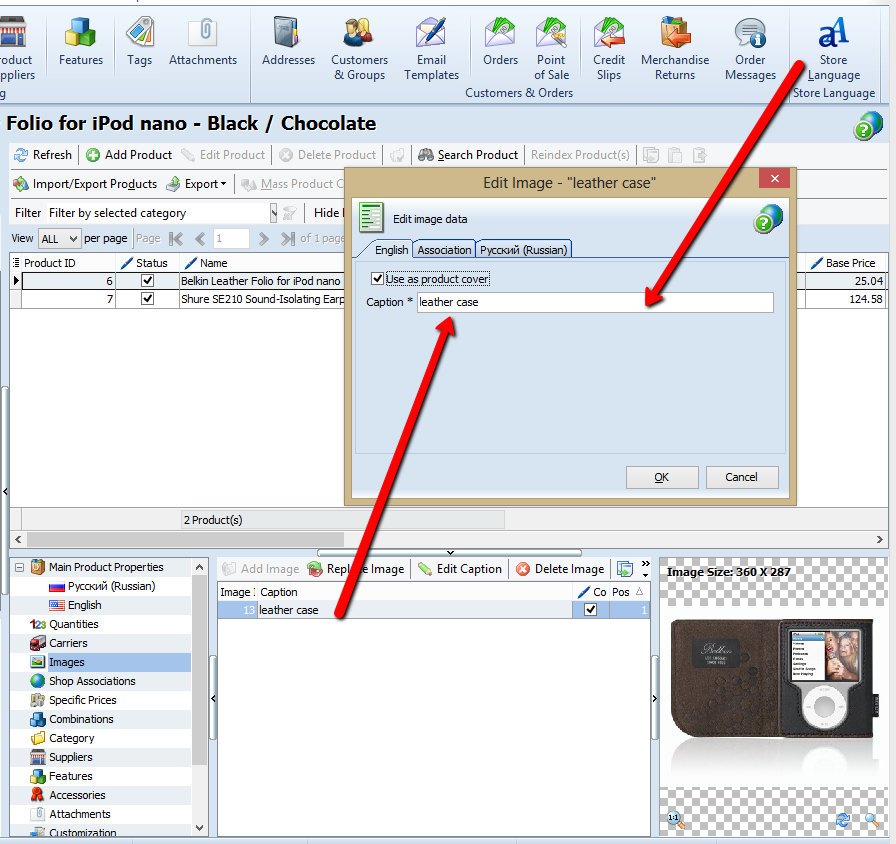 – Special price was represented incorrectly in POS. This issue has been corrected in this release;

– Special price values were not be added to order_details table by POS. This problem has been solved;

– It was not possible to connect to FTP if password included special symbols like US dollar $, GB pound, etc. Now you can connect if password contains special chars;

– Non-Latin characters were not supported by Store Manager Visual Editor. This problem has been solved;

– Previously when you transferred to product page, store language in URL was ignored. This issue has been resolved;

– If you have multi-language store and edit product details in additional language(s), changes were not saved (in PrestaShop 1.4). This issue has been corrected in this release of Store Manager for PrestaShop.

This website uses cookies to improve your experience while you navigate through the website. Out of these cookies, the cookies that are categorized as necessary are stored on your browser as they are essential for the working of basic functionalities of the website. We also use third-party cookies that help us analyze and understand how you use this website. These cookies will be stored in your browser only with your consent. You also have the option to opt-out of these cookies. But opting out of some of these cookies may have an effect on your browsing experience.
Necessary Always Enabled
Necessary cookies are absolutely essential for the website to function properly. This category only includes cookies that ensures basic functionalities and security features of the website. These cookies do not store any personal information.
Non-necessary
Any cookies that may not be particularly necessary for the website to function and is used specifically to collect user personal data via analytics, ads, other embedded contents are termed as non-necessary cookies. It is mandatory to procure user consent prior to running these cookies on your website.
SAVE & ACCEPT